Laughter – The Best Medicine Around 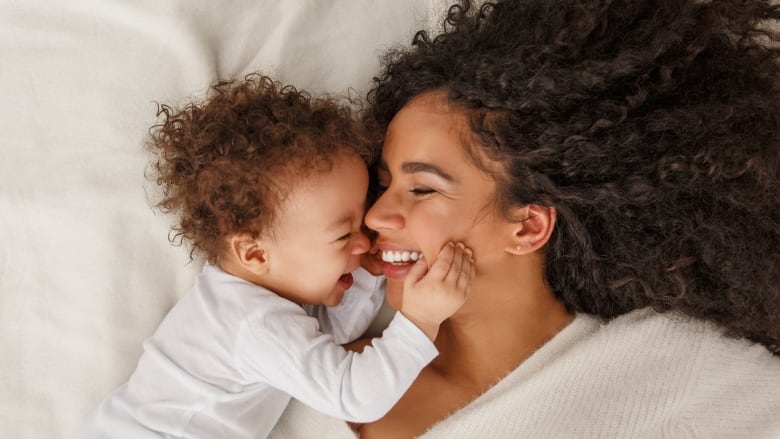 Laughter is great for your brain, and the more chances you get to have a genuine laugh, the better your overall health is going to be. “Laughter is the best medicine” is not just a popular saying; it has ample scientific backing too. It has multiple health benefits – for example improving immunity and the cardiovascular system – but its effects on the brain are truely amazing

Laughter is one of those things that benefit our brain in both social and individual scales. Whether you are laughing with others, or laughing alone, it has separate benefits for you, although they sometime overlap. Here are some of the things that laughter does to your brain:

Laughter is good for you in every way. It’s uncomplicated, it’s instinctive, and it has the power of bringing people together almost instantly. Let’s pledge to laugh, and spread laughter, a little more. Our brain needs it, and so does society.